Classically Greek: Coins and banknotes from Antiquity to today

This exhibition Classically Greek: Coins and Banknotes from Antiquity to today was co- organised by the National Bank of Greece, the Benaki Museum and the KIKPE, in collaboration with the National Museum of American History, Smithsonian Institution.

The culture, the history and the mythology of ancient Greece are reflected in the iconography of the ancient coins and the modern banknotes. These mediums of everyday transactions preserve memories and carry messages for the political and economic powers which shaped the ancient and the modern Greece.

The banknotes and the bronze coins which were presented in the exhibition belong to the banknote collections of the National Bank of Greece and of the KIKPE, as well as to the collection of ancient copper coins owned by the KIKPE foundation.

The exhibition was structured in the following units: 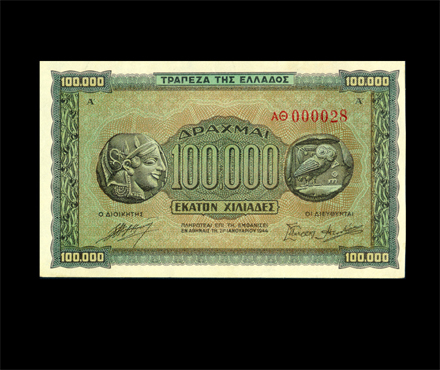 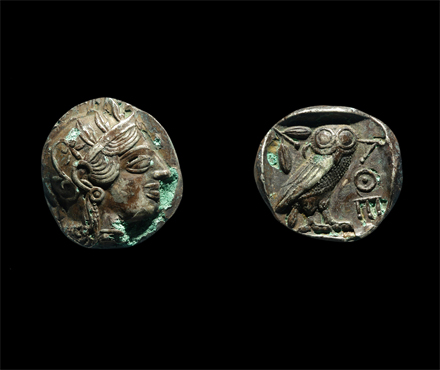 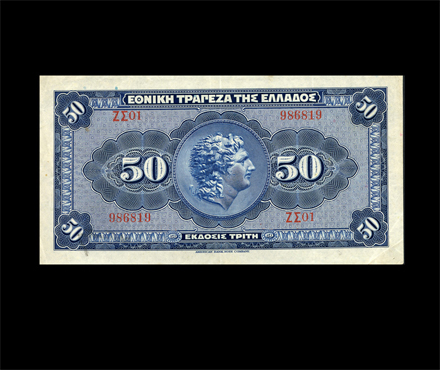 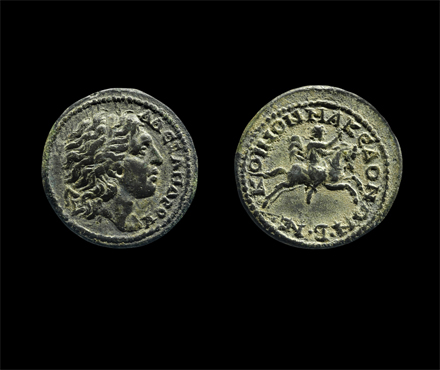 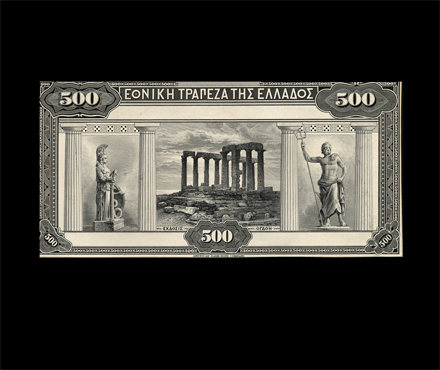 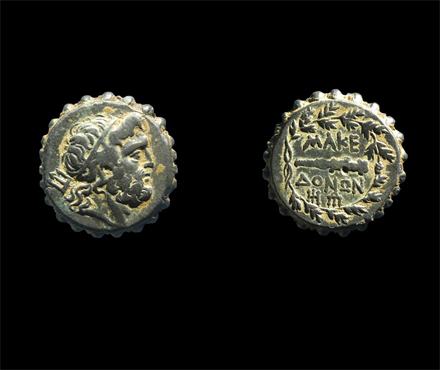 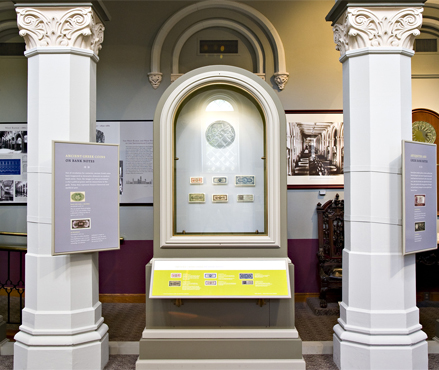 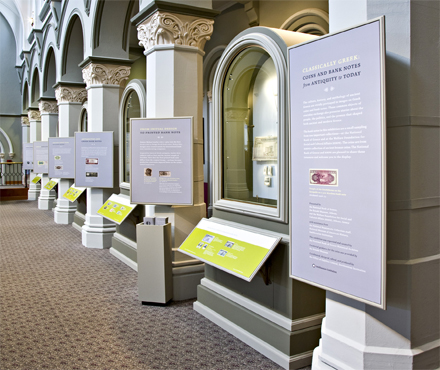 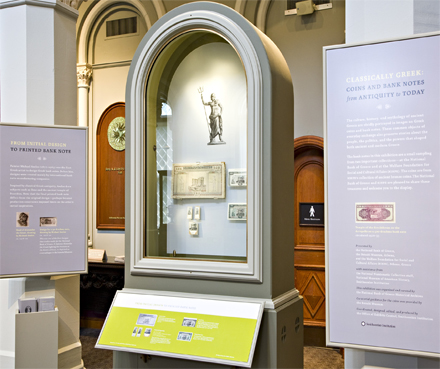 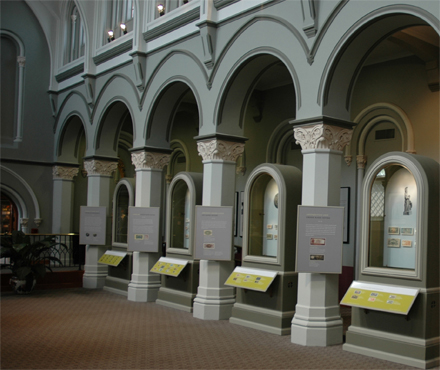