Heads and Tails – Tales and Bodies

Within the framework of the year 2016 as ‘Year of Greece in Russia’ the periodical exhibition Heads and Tails – Tales and Bodies: Engraving the Human Figure from Antiquity to the Early Modern Period took place in the gallery 24 of the Pushkin State Museum of Fine Arts, Moscow. The event was realized with the collaboration of the Benaki Museum, Athens, and the contribution of the Social & Cultural Affairs Welfare Foundation (KIKPE), Athens. The focus of this exhibition was turned on the depiction of the human figure on coins and other artefacts through the ages.

A basic unit of the exhibition dealt with the anthropomorphism of the divine, a notion that had been expressed foremost by the Hellenic spirit. A number of representations covered the Graeco-Roman pantheon, as well as the emergence of the Christian iconography. Following the intermediary link of the heroes next came the visualization of the human factor, a rich gallery of authority figures: kings, queens, emperors, monarchs and czars, as well as founders, persons of importance, etc.

Personifications (river gods, cities, territories, institutions, concepts, and so on) constituted a special unit, while in another unit reference was made to certain artistic movements: reflecting the quests of sculpture, the surfaces of the coins and the medals consisted an extraordinary field of challenge for the engravers (in rendering ‘beauty in small-scale’, Gr. kallos en smikrō).

Attention was drawn also to the depiction of parts of the body, and to human faces, stances and motions. Lastly, there was presented the diffusion of the anthropomorphism over a broader geographical area, based on a series of coin imitations and influences.

The whole perspective incorporated also the surrounding plaster casts of ancient statues which are housed in the same gallery, within the context of the educational character of the Pushkin Museum. The curatorial task for this exhibition was undertaken by Vasiliki Penna (DPhil Oxon, Assoc. Professor, University of the Peloponnese), in cooperation with Dr Sergei Kovalenko (Numismatic Department, Pushkin Museum) and Yannis Stoyas (Researcher/Curator, KIKPE Numismatic Collection).

The exhibition catalogue was edited by Vasiliki Penna and Yannis Stoyas. 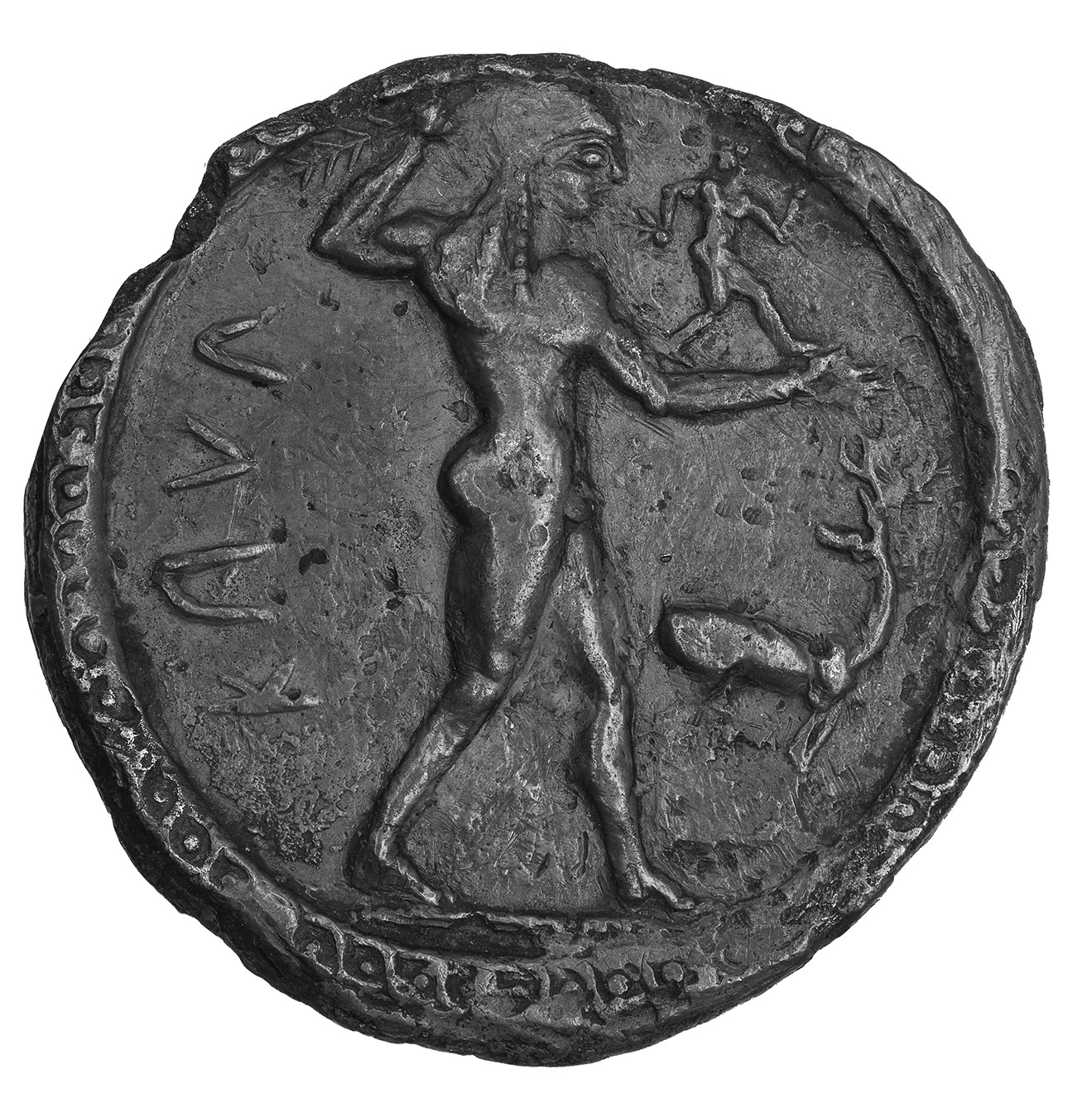 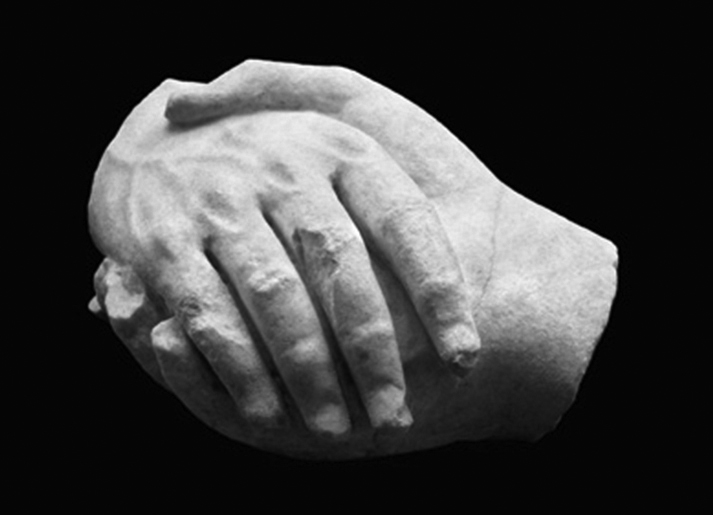 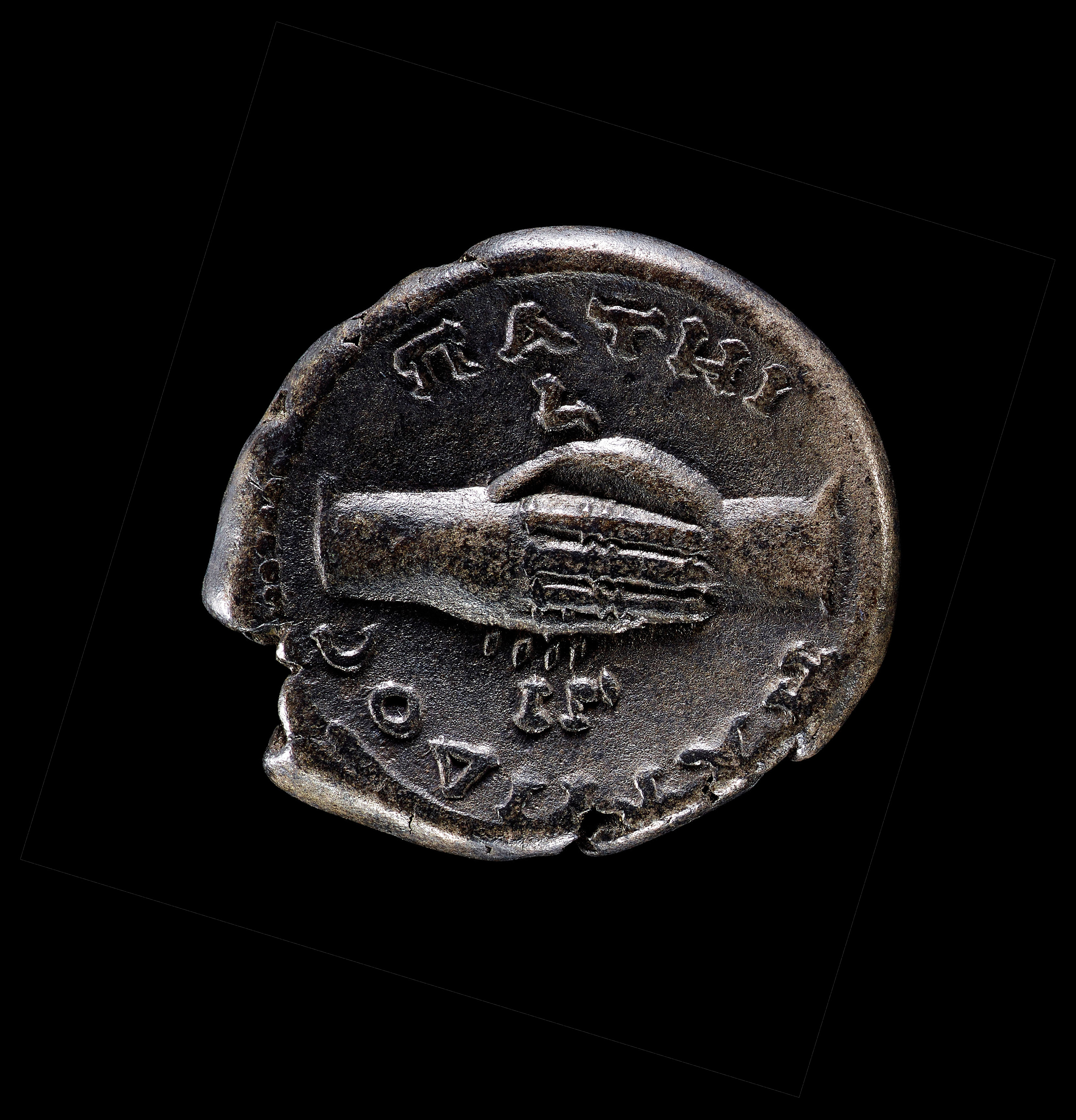 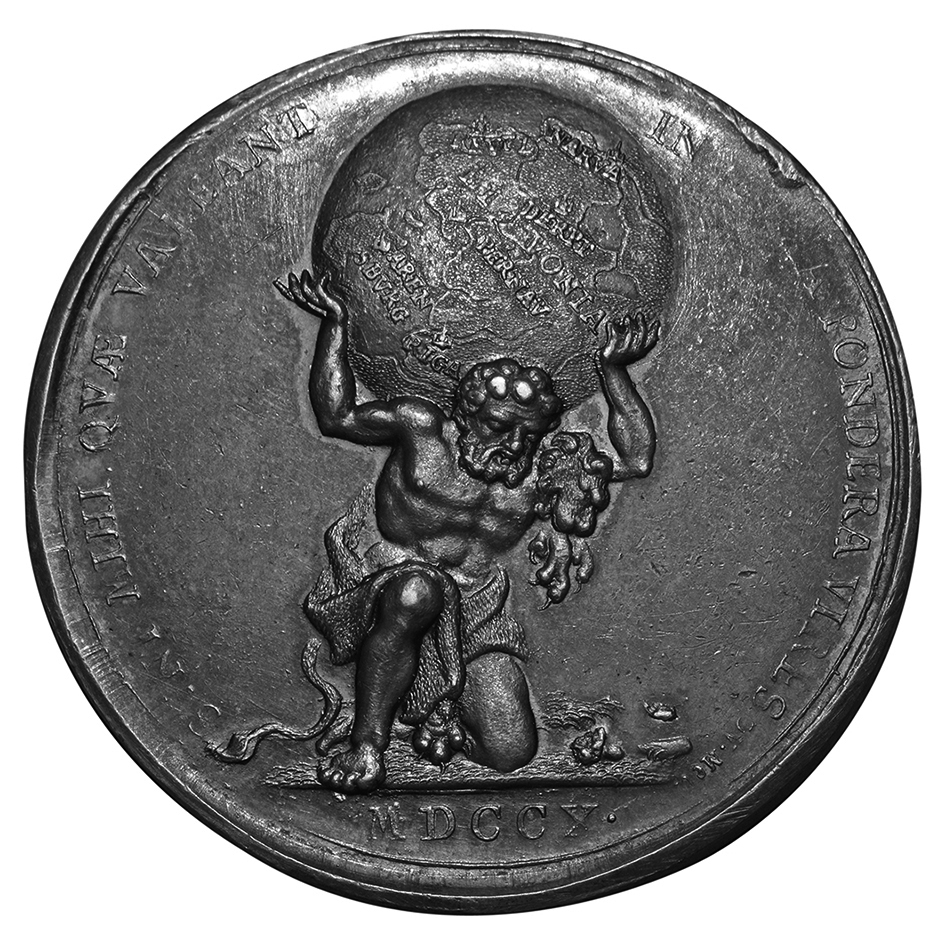 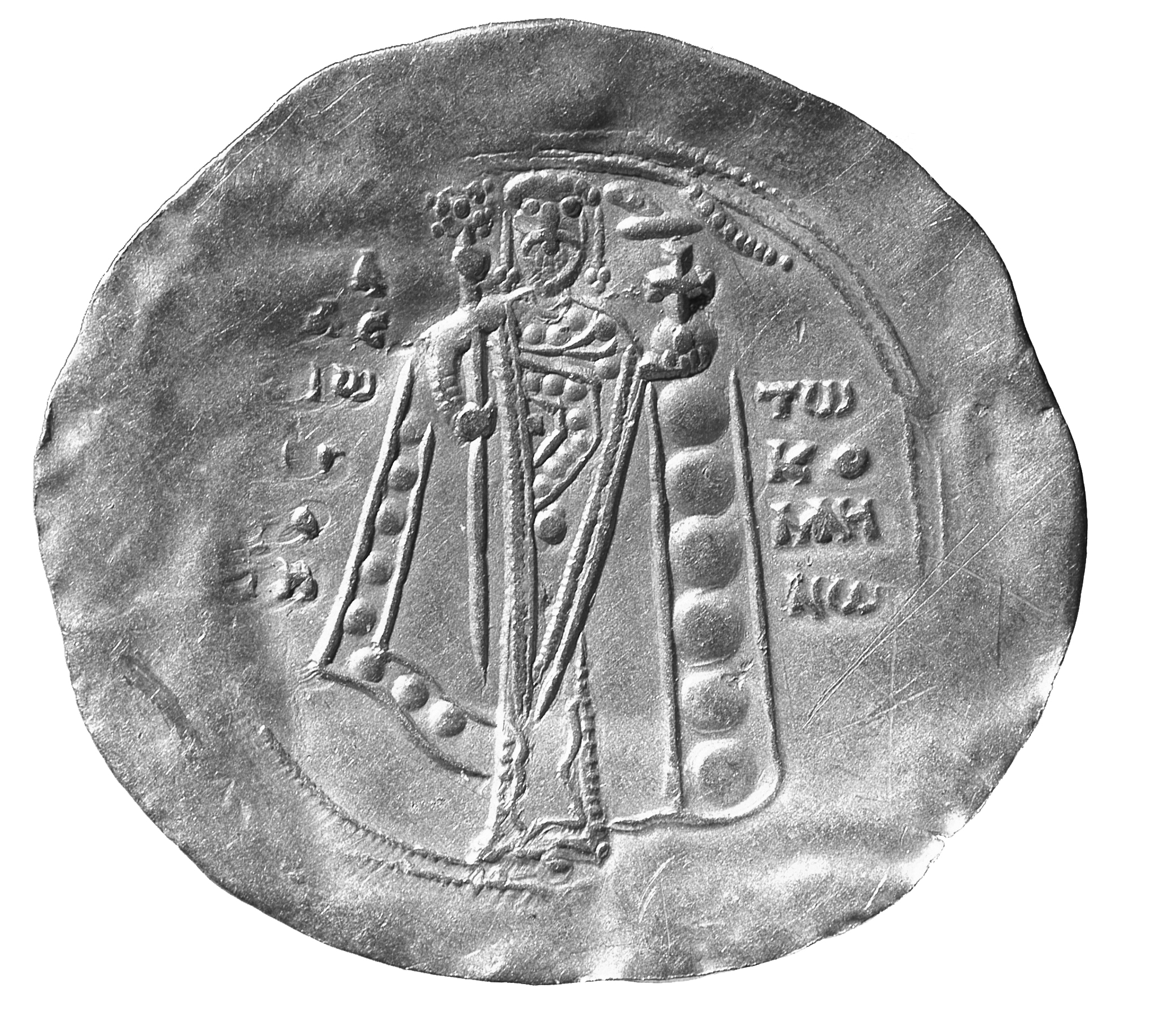 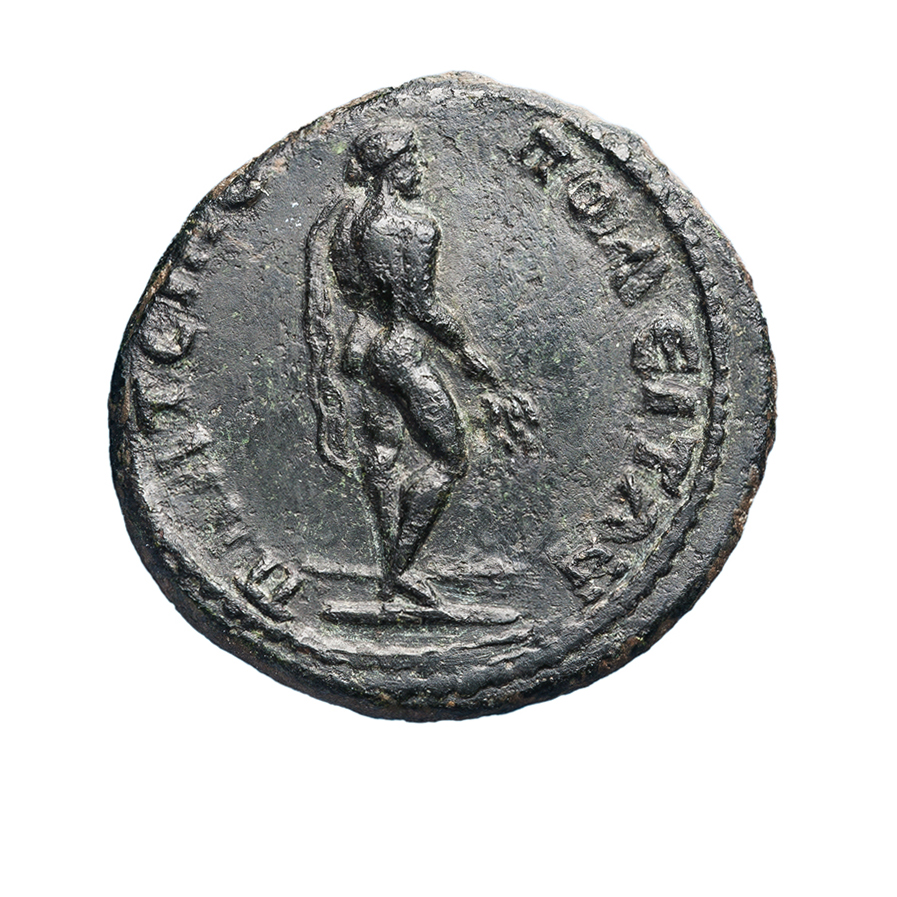 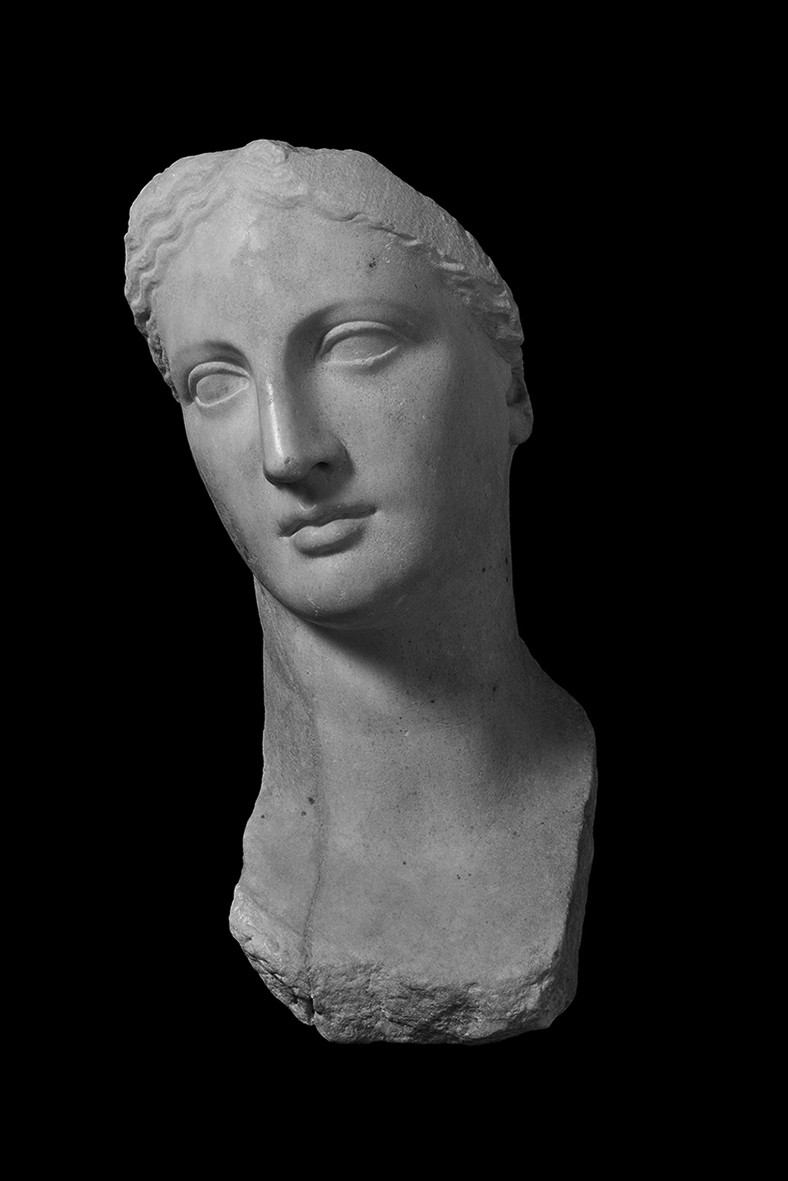