Words and Coins: From ancient Greece to Byzantium

The exhibition titled Les mots et les monnaies, de la Grèce ancienne à Byzance (Words and Coins: from Ancient Greece to Byzantium) was organised by the Fondation Martin Bodmer, Geneva (Cologny), in collaboration with the Benaki Museum and was enriched with material from the KIKPE Numismatic Collection (on loan to the Benaki Museum).

The main objective of the exhibition was the presentation of stories and messages through a number of texts and coins. The language of images on ancient and medieval coins constitutes a testimony of the past of humanity, an aspect of visualized discourse with didactic character, as well as an instrument of dissemination of cultural heritage (as a translatio studii of a sort). Moreover, through the power of numismatic iconography there can be recollected myths, stories, beliefs, traditions and events, which on occasion are described and illustrated also on manuscripts and old books.

From hand to hand, coins, manuscripts and books consist valuable vehicles which carry and preserve memory through the ages, recalling the glory that was Greece and the grandeur that was Rome and Byzantium. Transcending the boundaries of the title, the content of the exhibition attempted to go through the Renaissance and even into the modern times, connecting more recent perspectives with the world of Antiquity and the Middle Ages.

The exhibition was structured in thirteen units: 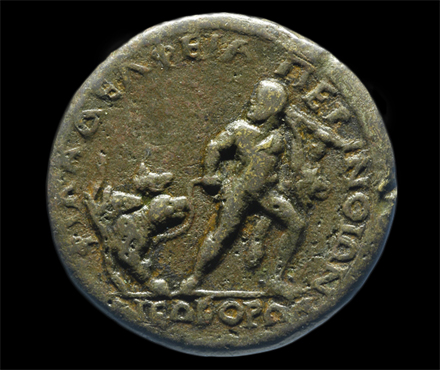 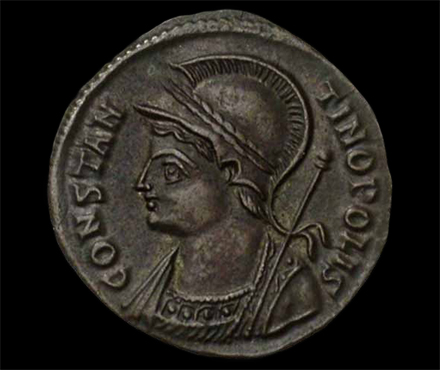 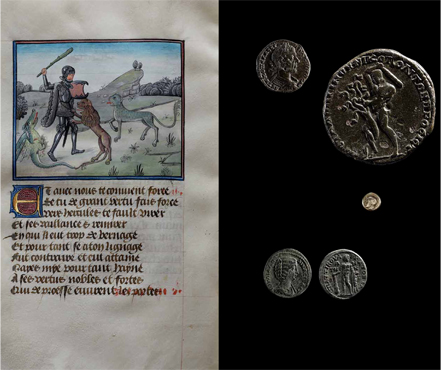 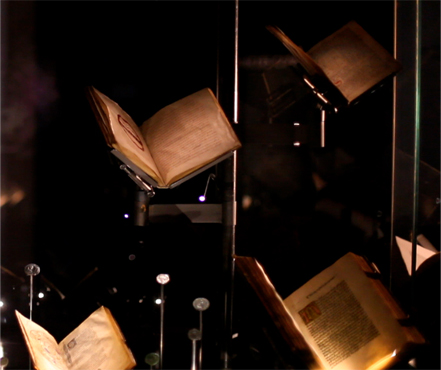 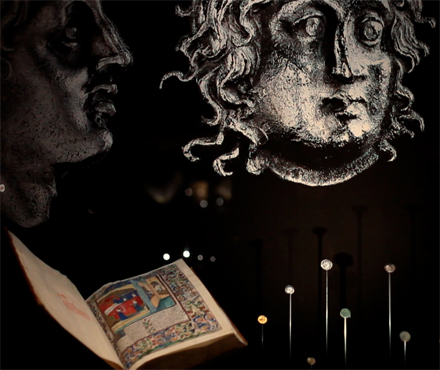 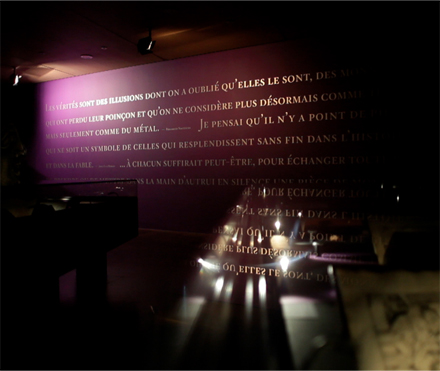